Take a stroll through Camagüey and you’ll encounter hidden plazas, grand baroque churches, enchanting galleries, and isolated, yet hospitable eateries. This mysterious labyrinth of a city is full of winding alleys, narrow paths, and forked streets.There are two reasonings for this odd layout: to confuse pillaging pirates like Henry Morgan and make the city easier to defend from raiders of any kind. In fact, there is only one exit from the city on purpose — should pirates ever return, defenders could trap and kill them. But today, locals claim this is a myth, and chalk-it-up to poor planning. They say the city was designed so residents could stay close to a local church, of which the city has 15.Of all Cuban destinations, Camagüey is most reminiscent of a Moroccan medina. Walk around long enough and you’ll notice a theme. Clay pots or tinajóns are everywhere — in fact, they happen to be the city’s symbol. Some are small enough to carry, some are monuments. They’re used to capture rainwater for later use. Local legend has it if you drink from a girl’s personal tinajón, you will fall in love with her and remain eternally bonded.As Cuba’s third-largest city, Camagüey is considered the most chic and sophisticated after Havana, and credited for the preservation of the Catholic Church. In 2008, its historical center was declared Cuba’s ninth World Heritage Site.Camagüey is located near the center of the island, halfway between Ciego de Ávila and Las Tunas. 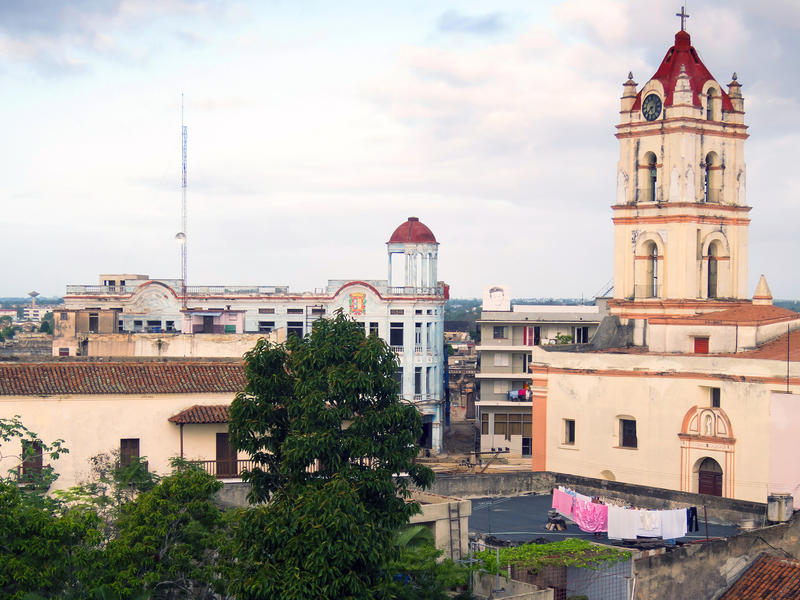 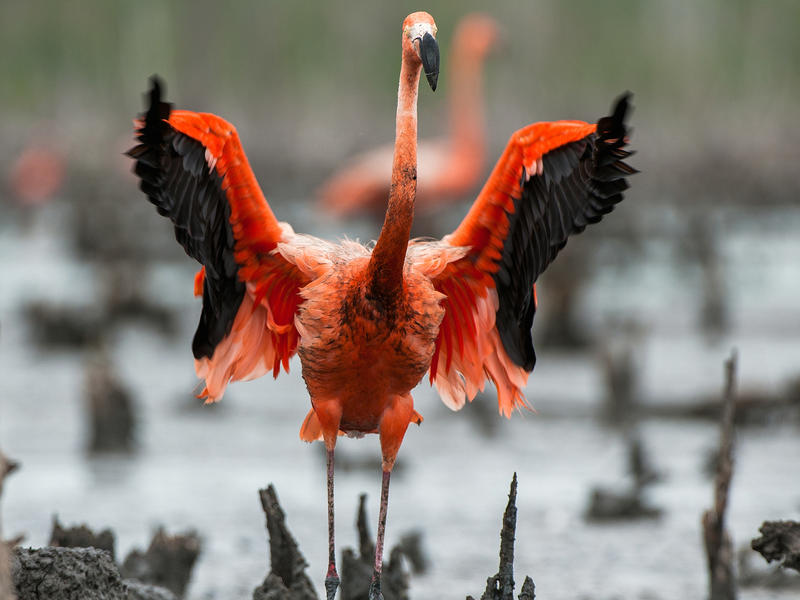 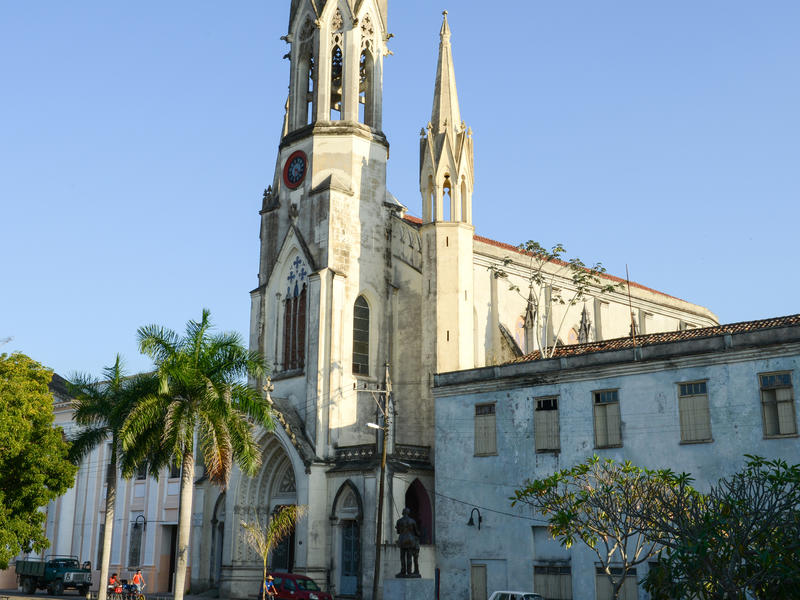 Take a stroll through Camagüey and you’ll encounter hidden plazas, grand baroque churches, enchanting galleries, and isolated, yet hospitable eateries. This mysterious labyrinth of a…