Visiting Havana is like visiting a world stuck back in time. It’s like a parallel world existing alongside the world you knew back home, and you have no idea how it came to be. The streets are clean, and wide — because they were designed by the Spaniards — and it seems nothing here goes to waste.Walk down its cobblestone streets and you’ll notice a dozen museums and studio galleries of famous Cuban and Latin artists. You’ll hear guitars and voices harmonizing over drum rhythms; see dilapidated buildings coated in sun-drenched paintwork and Che Guevara billboards nearly everywhere; smell rich tobacco and sweet sugarcane.Havana is Cuba’s capital and Old Havana, it’s historic center, has been considered a UNESCO World Heritage Site since 1982. The foundation of Havana dates back to November of 1519. La Villa de San Cristóbal de la Habana was the meeting place for the Spanish fleets transporting wealth they acquired from the New World. It also became a trade center between the region and the Old Continent.Havana is the center of the politics, science, and culture. See the National Ballet of Cuba, the wild outdoor art gallery of Fusterlandia, Ernest Hemingway’s old haunts, and Museo Nacional de Bellas Artes de La Habana, the fine arts museum. Enjoy grand spectacles of entertainment and drinks at La Tropicana, Casa la Musica Miramar, and El Floridita. Tour the cigar factory, visit the chocolate museum, or the renowned rum museum (bring a fan — this one is hot.)Havana is located on the northern coast of Cuba, just south of the Florida Keys, where the Gulf of Mexico joins the Atlantic Ocean.

Old Havana is the central area of the original city of Havana. The city walls of the original city are the modern boundaries of Old Havana. Founded in 1519 by the Spanish, Havana features superb architectural structures, with many treasures from the city's long and colorful history. The old center of the sprawling metropolis retains a fascinating mix of of historic buildings, museums, galleries, churches and lively plazas. 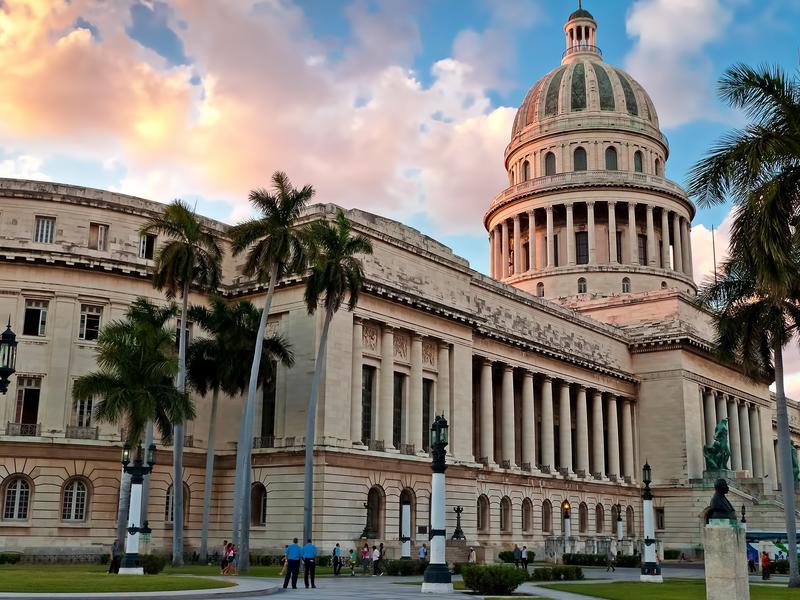 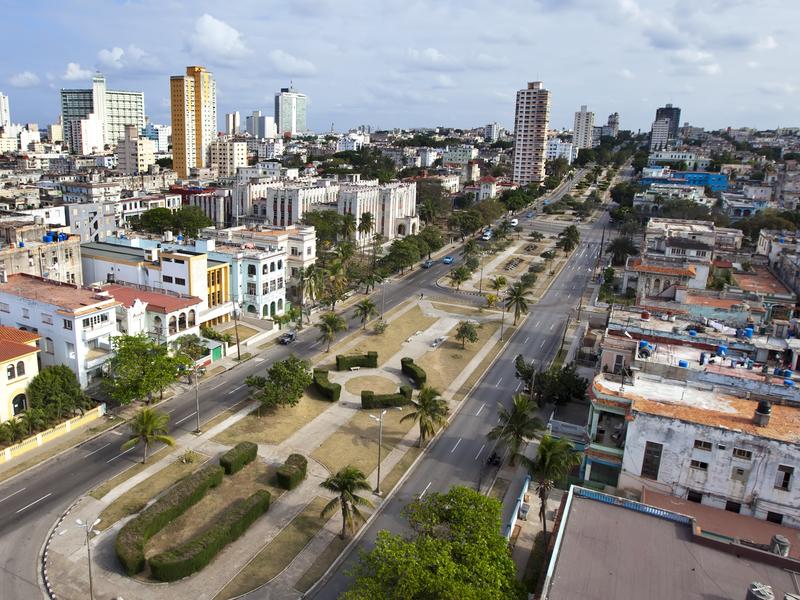 Visiting Havana is like visiting a world stuck back in time. It’s like a parallel world existing alongside the world you knew back home, and…