Agriturismo Marciano: simply exiting, unique, totally exclusive. Agriturismo Marciano offers you the possibility to experience the tranquil and peaceful life in the gorgeous hills of the Tuscan countryside, in the homely atmosphere of a farming family, in a small concern that produces wine and oil according to organic methods, just 2 km to the centre of medieval Siena. The exclusive chance of approaching the intriguing world of wine and high-quality Tuscan food, thanks to the dinners and tastings we organize exclusively for our guests.

Frances’ Lodge is a country guest home set on a hill across from Siena. Its unbelievable view looks out over the old walled city. The area called Santa Regina takes its name from a little church that was built as a small convent in the year 1200. This has always been one of the most beautiful parts of the countryside outlying Siena. It is here that, since the start of the 18th century, noble families of Siena kept their “villa”—the country house where they summered from May to November, to get away from the heat of the city and to watch over the harvests from their farm holdings: vegetables in late spring, fruit in early summer, grain in July, grapes picked in September, and olives in November. The villa, or at least its oldest part, was built in 1729 and has belonged to the same family for nearly three centuries. Closely tied to nature, the rhythm of life back then was different from that of today’s world. It was this natural rhythm that first charmed Franco and Frances, the taste for savoring the “slow” life in a place that seemed too beautiful to be true. In the mid-1990s, they decided to restore the rooms of the country villa along with its enormous Limonaia—or Lemon House—facing a wondrous garden. They live in one portion of the house; the rest is open to their guests. The commanding position of the house with its 360-degree panoramic views, the closeness to the city (only 1.8 km.—little more than a mile—as the crow flies), the silence and peace of being in the open countryside just outside the city walls. All of these features await you as soon as you pass through the gates, enter the lovely driveway, and behold the incredible view of Siena’s skyline amid vineyards, fruit orchards, and olive groves. You’ll be revived by sounds that busier parts of the world have forgotten: birds chirping, cicadas singing in summer, the wind blowing through the trees. Upon your arrival, you’ll find the house’s owners awaiting you at the top of the hill, welcoming you with a smile. They’ll show you around this great house with its views towards the city of Siena or toward the Crete, the green Sienese countryside. You’ll see the peace of the garden and you’ll find yourself breathing easy, especially if you’ve arrived here from the bustle of some crowded metropolis. 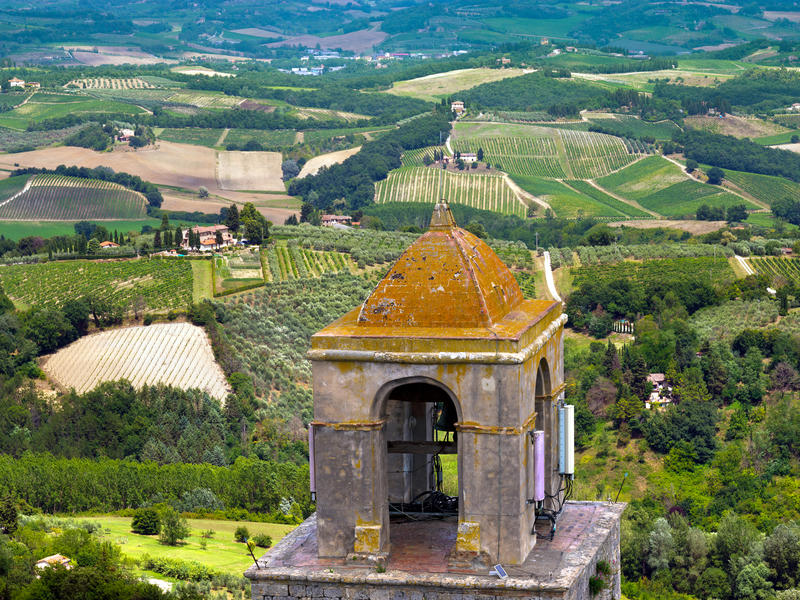 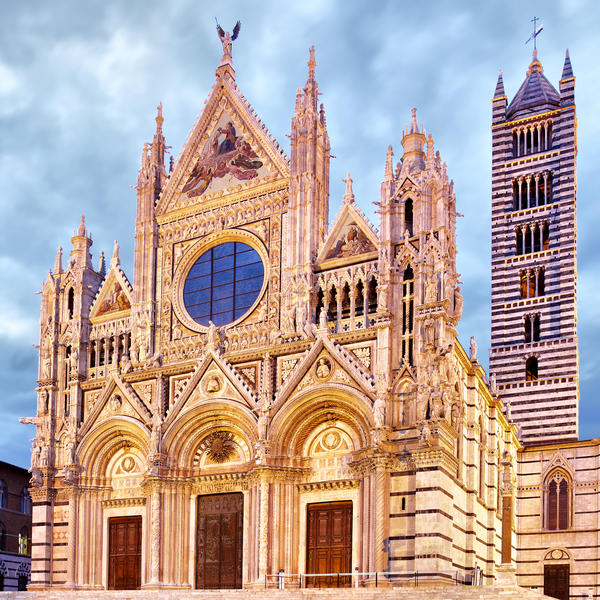 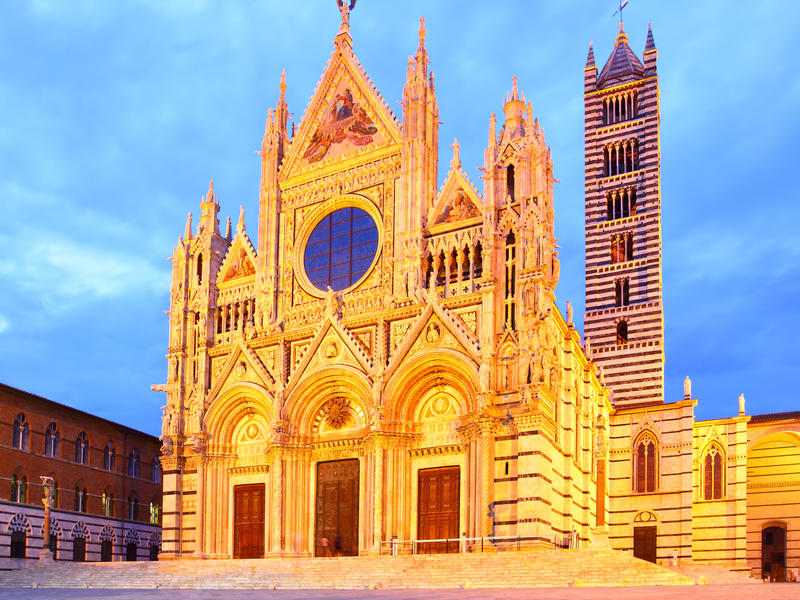 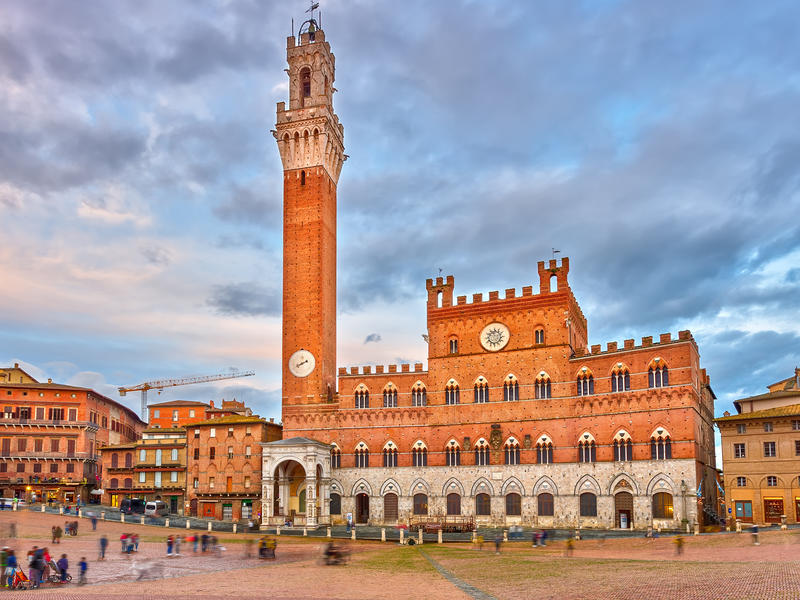 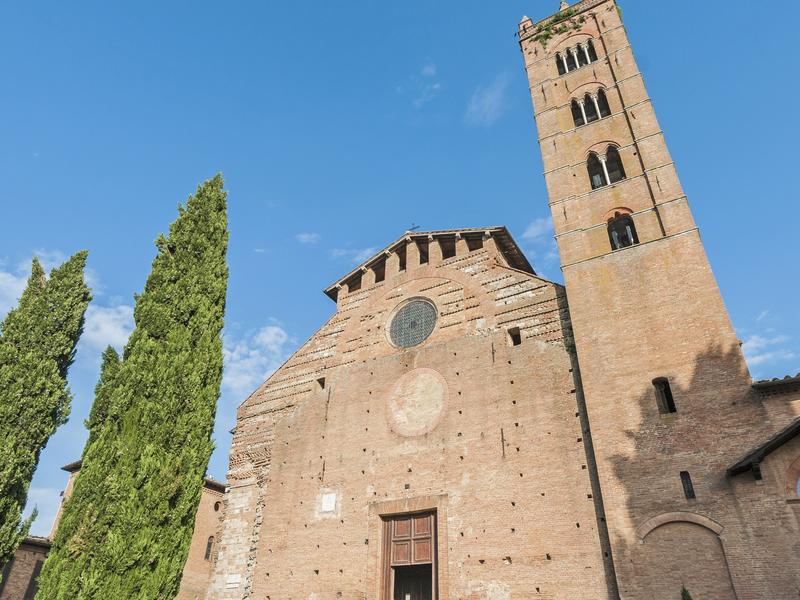 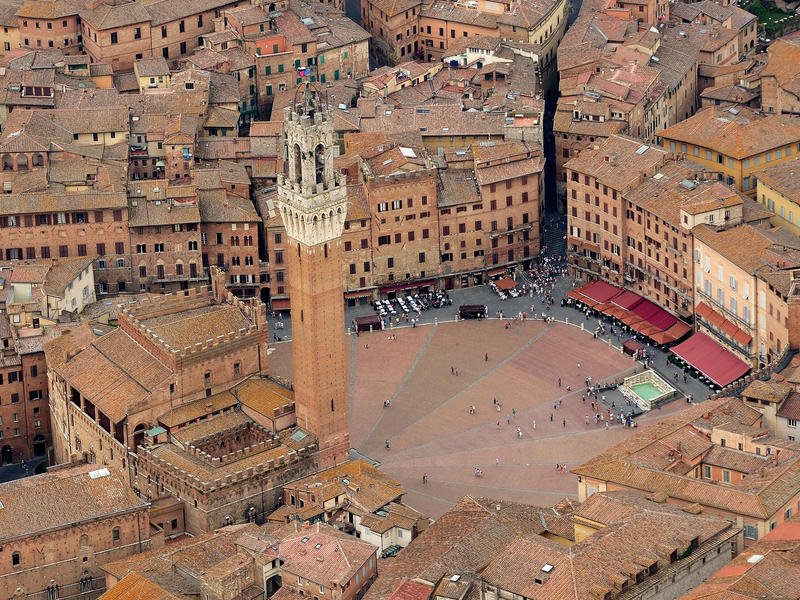 If you’ve ever dreamed of sipping crisp wine and sampling farm-fresh cheese on the Italian countryside, this experience is…

Set around its scalloped medieval Piazza del Campo, Siena has emerged as one of Tuscany’s most enchanting destinations for its fine cuisine, Gothic architecture and…