We have focused predominantly on Namibia with these posts, but that is by no means all that there is to the Southern African region – in fact I think it’s about time we start sorting the Motswana from the Setswana and the Batswana…

So here are ten – HOPEFULLY – interesting facts about this land-locked country!

The inhabitants of the country are known as Batswana, singular Motswana… The language is Setswana, and incidentally Pula, which is the currency – means rain in Setswana. 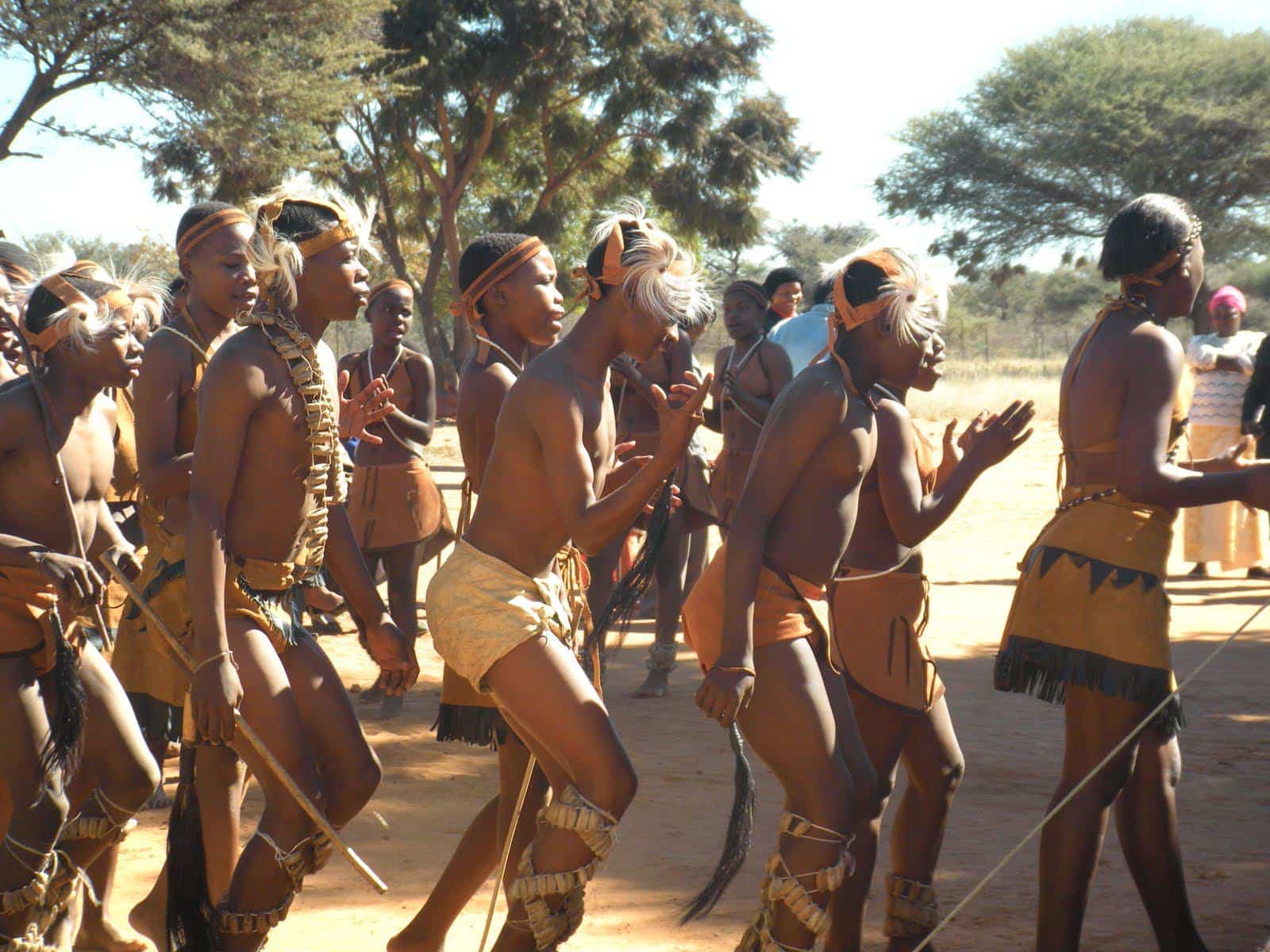 Botswana is home to the World’s richest diamond mine – Jwaneng Diamond mine, and 76% of the country’s exports are… diamonds

Botswana is home to the largest African elephant population with in excess of 133,000 individual animals having been recorded

Botswana is twice the size of Arizona

The Okavango Delta is fed by summer rainfalls in the Angolan highlands. The water surges south east, travelling a staggering 1,200kms (just less than 1,000 miles) in a months’ time.

Even though most people think of the Okavango Delta as a national park, the Moremi Game Reserve is the only officially declared national Park in the Delta.

Kaokoland region of Namibia covers the far north-west and is one of the last great wilderness areas of Southern Africa. From the Hoanib River in the south to the Kunene River in the north intrepid visitors can explore the Marienfluss, Hartmann's Valley, Epupa Falls, Ruacana Falls or the testing Van…

[caption id="attachment_102" align="alignnone" width="300"] Hakusembe River Lodge[/caption] Trip report from a recent educational to the Caprivi Strip by one of our senior consultants: The Caprivi Strip is a largely unexplored part of Namibia and fairly unfamiliar to tourists.  Your average tourist visiting Namibia will concentrate on the more well known…