Home Blog News How the Zebra got its Stripes
By LightSpeed, 9 Apr 2014 Posted in: News

This past weekend I was watching The Jungle Book with my son and it got me thinking  about Just so Stories and African myths.

If you grew up in Uganda legend has it that a long time ago there were no zebras, but there were many, many donkeys and they slaved in the hot sun everyday. One day two donkeys went to a wize man and complained that they worked too hard and wanted an easier life.

The old man agreed and thought about their problem for a while – suddenly he came up with the idea – I know, I will paint you so no one will know that you are donkeys and you won’t have to work so hard!

So the old man got his paint out, painted the donkeys and called them zebras. No one knew they were really donkeys, so they got to lie on the grass and relax.

When the other donkeys saw this they asked the Zebras their secret, which the zebras gladly shared. These donkeys ran to the old man and asked to get painted as well. As the story spread more and more donkeys went to the old man and the poor old man just couldn’t keep up and was falling behind on the painting.

The donkeys in the queue became restless and impatient and started pushing and shoving until eventually they knocked over the paint cans – and that is why we have donkeys AND zebras to this day. 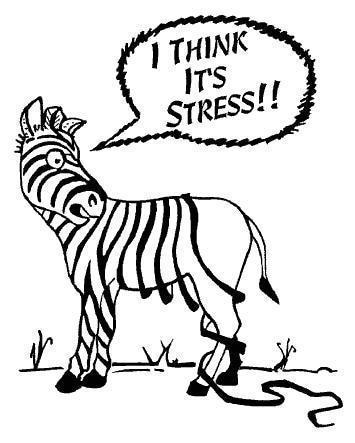 Elsewhere in Africa we learn that when the Earth was still new and water was only found in pools and ponds there was a baboon who guarded one of these pools and refused the animals access to the water. One Day the Zebra, who had a coat of dazzling white came to the pool and found the baboon sitting by his fire.

As the zebra approached for a drink, the baboon jumped up angrily and shouted ‘Go away – I am the lord of the water’ to which the thirsty zebra responded – the water belongs to everyone not just you.

This infuriated the baboon who challenged the zebra to a fight for the water. The animals were at each other with teeth bared and fur flying when suddenly the zebra gave an almighty kick which sent the baboon flying and he landed on his bottom with a loud SMACK (which is why they still have a bare patch on the rear)

The zebra had kicked the baboon so hard that he staggered backwards and landed in the baboon’s fire, scorching his white coat and to this day all the other zebras wear this scorched coat as a sign of respect for that brave zebra. 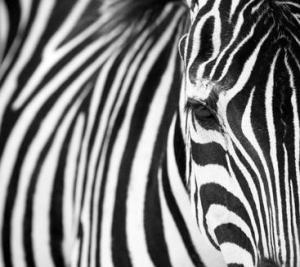 Now… if you prefer fact over fiction, for the past 140 years biologists have been quarrelling over what purpose the stripes on a zebra’s coat serves.

Darwin theorised that it was to confuse predators with ‘dazzle motion’

It has also been suggested that the stripes help keep the zebra cool by radiating heat… (no, I don’t get that one either) or that it might help with group recognition for mating.

Now new research published the journal Nature Comminucations earlier this month suggests that there is a strong liklihood that the stripes discourage tsetse fly and other blood sucking flies, but it has to be said that the correlation has been drawn from a 2012 lab study which showed that parasitic flies shunned stiped surfaces, preferring to land on uniform colours.

While these findings are not conclusive, there is even less chance that it has to do with camoflage, heat distribution or reproduction.

Whatever the function of the stripes are, it still doesn’t answer the age old question – is a zebra black with white stripes or white with black stripes! 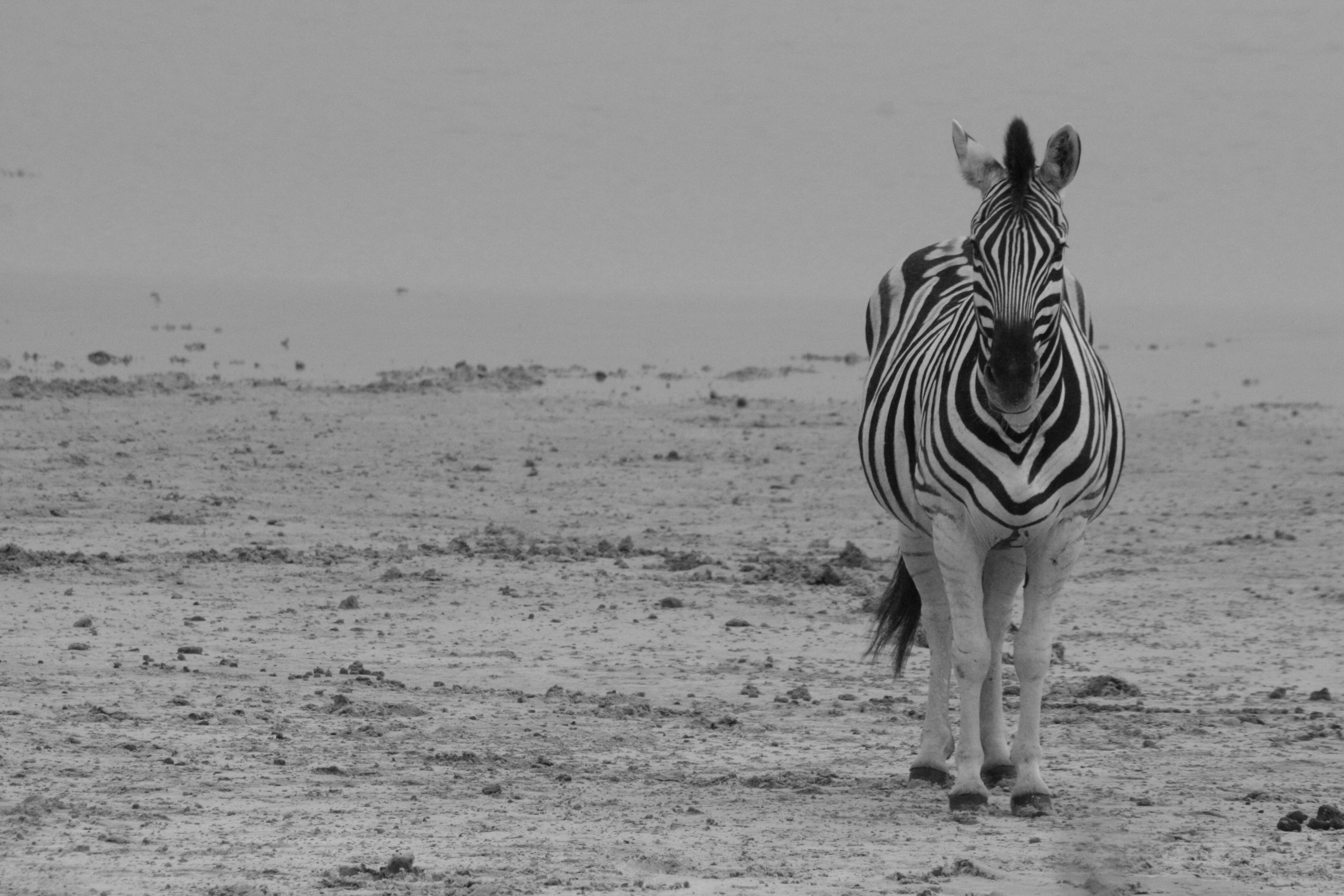 Franzi joined the team at ATI Holidays as a three month internship to help us during our peak travel season towards the end of 2014. Towards the end of her tenure, Franzi was finally unchained from her desk and we arranged a guided, camping safari to allow her to experience…

Capturing the best of Namibia on film can be as challenging as the land itself, but never fails to reward avid photographers. We asked professional photographer Lizzie Shepherd from the UK to share some of the thrills and spills of her latest expedition to Namibia.

400 meters from the ocean is an unlikely place to find a shipwreck - or so you would think. Welcome to the story of the Eduard Bohlen! Probably the most INTACT and photographed shipwreck along the entire Namibian coastline. There were two ships registered as 'Eduard Bohlen' the first was…