Home Blog News Lions in the Chobe!
By LightSpeed, 27 Dec 2013 Posted in: News

Our wake-up call on 14th was 5am – some would say ridiculously early, but I think our guide was vindicated when she spotted two lioness right inside the lodge gates, just 2 minutes after we set off.  They were sitting quietly, the first game drive vehicle had driven straight past them and had to be radioed to turn back, and we watched them for a while before they wandered off towards the river.

Connie told us that all 14 of the guides working at the lodge are female, this has been a conscious training plan since around 2005.  In a region where women make many of the family decisions, including meal planning, health care and education, this is hugely empowering and very impressive.  I have no doubt that these women are superb role models to their children, their daughters in particular, and placing more of the financial power in the hands of women in Botswana can only be a good thing!  We found Connie to be very knowledgeable, a respectful and careful driver, and sensitive to our wishes in terms of photography and bird watching, she also had a fun and cheeky sense of humour. 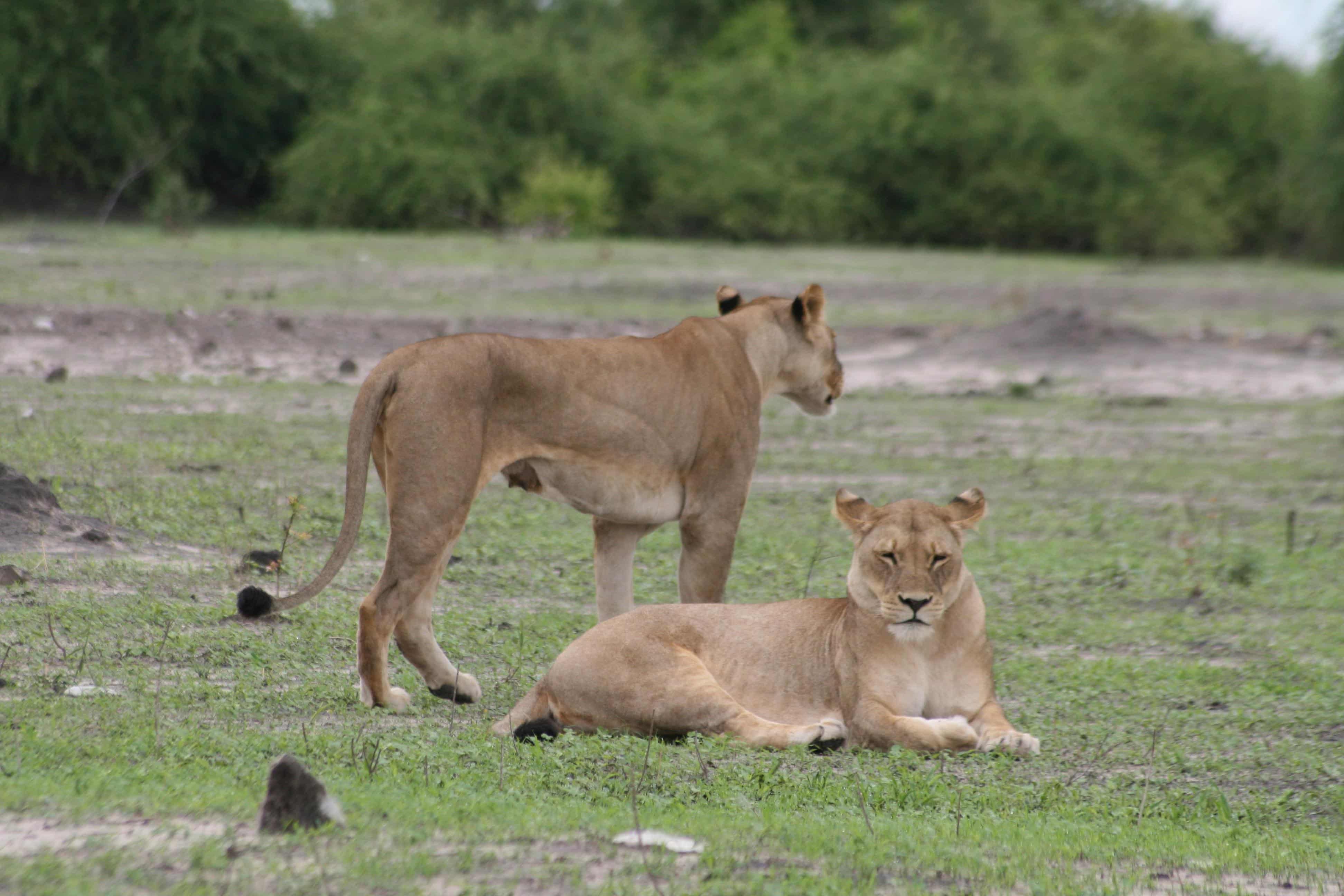 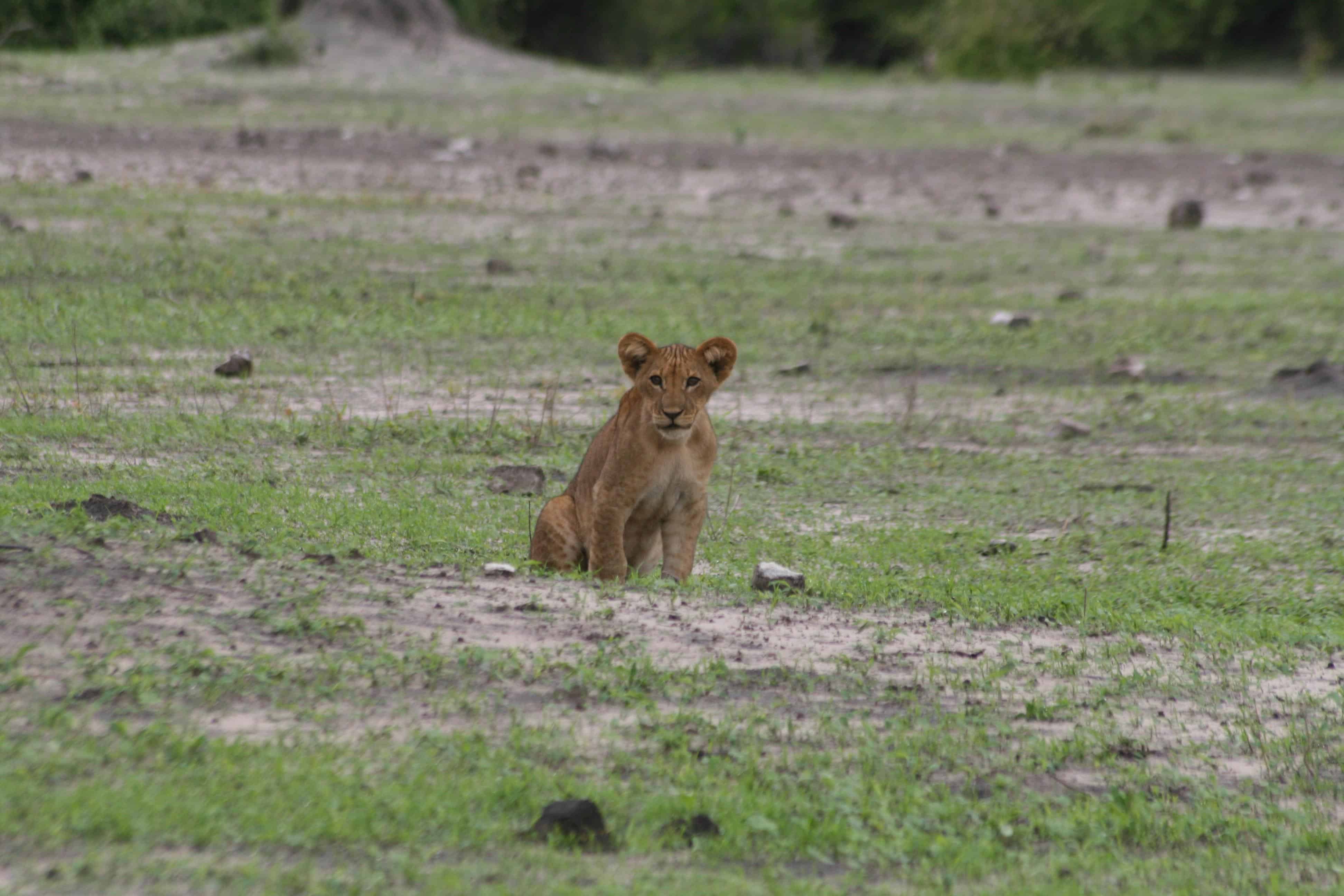 Later that morning, after watching a small herd of buffalo near the river, a ‘kindergarten’ of tiny baby Impala, and some bizarre looking ground hornbills, we came across more lion.  Nine of them this time, three lionesses with their six cubs, two great big heaps of cat nap lounging around the floodplain.  We were the first vehicle to find them, this ensuring an excellent position until we reluctantly moved over to give others a chance.

Even though it was low season, there were still 6 vehicles watching the lions which felt kind of crowded, especially with all the engines revving to get into the best spots.  This Park is notoriously popular, and we were lucky to be pretty much on our own for the rest of that morning.  A good reason to travel at this time of year, even despite the rain.  Chobe Game Lodge is currently in the process of having two game drive vehicles converted to electric power, meaning almost silent driving with a range of around 200km, more than enough for the morning and afternoon drives, with some plug-in time in between to re-charge.  We’ll see how reliable this fairly new technology will be in the bush, but on paper it’s a fantastic idea! 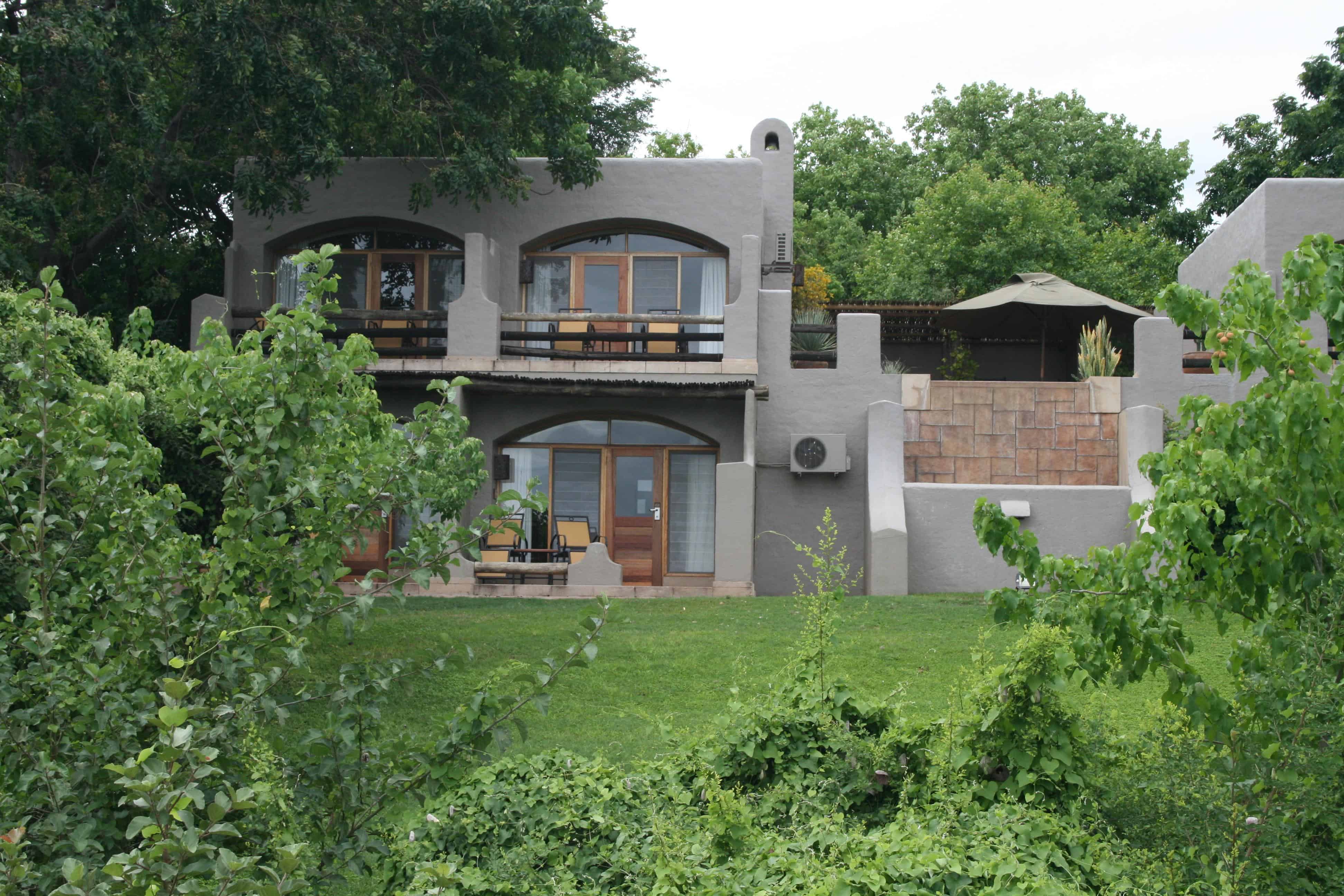 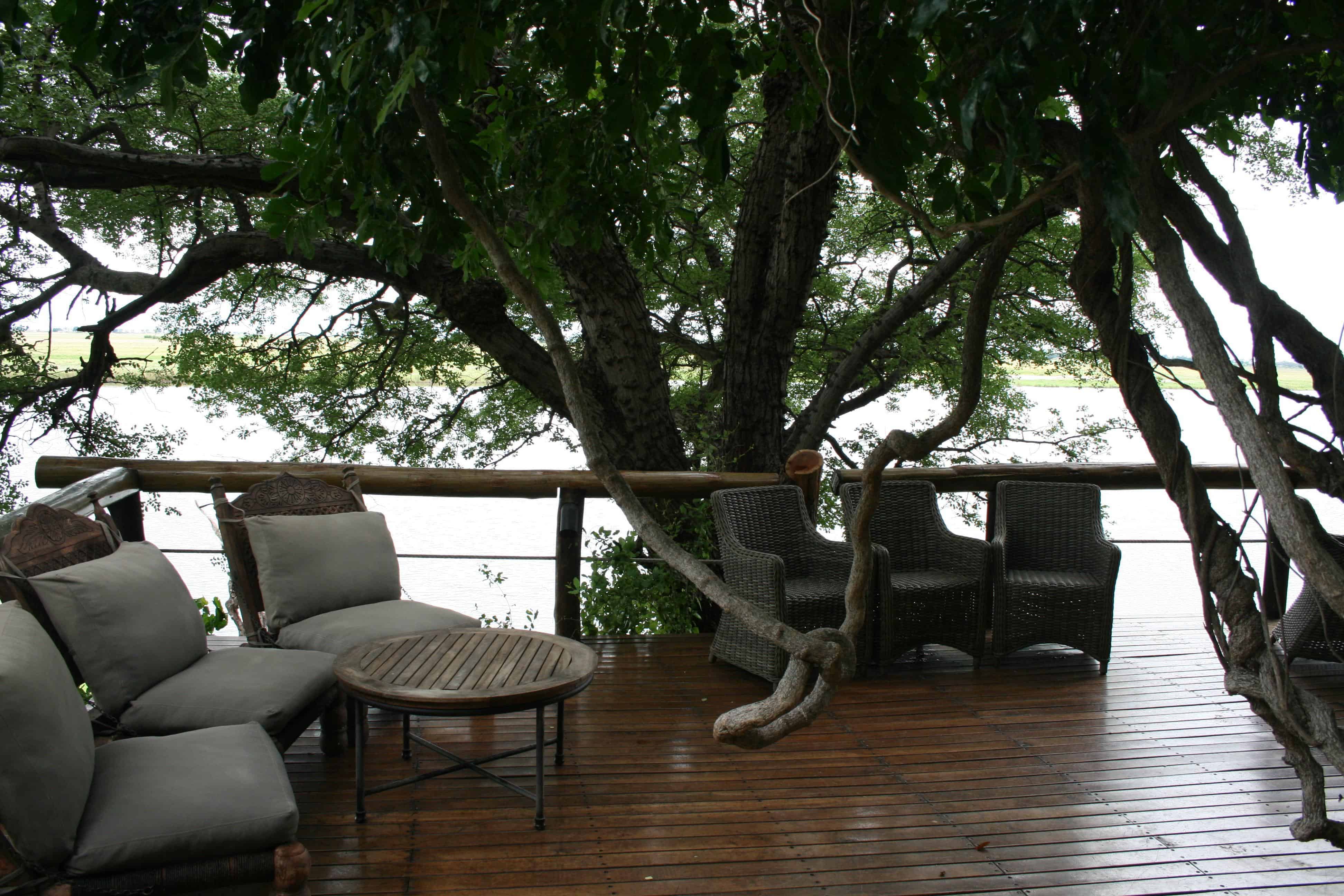 Returning to camp for a late breakfast, we checked out and continued our journey, arriving at Chobe Safari Lodge on the edge of Kasane around lunchtime.  En-route out of the Park we drove through a breeding herd of elephant, some tiny babies copying their mums and throwing orange dust over themselves before continuing to munch on the lush green vegetation. 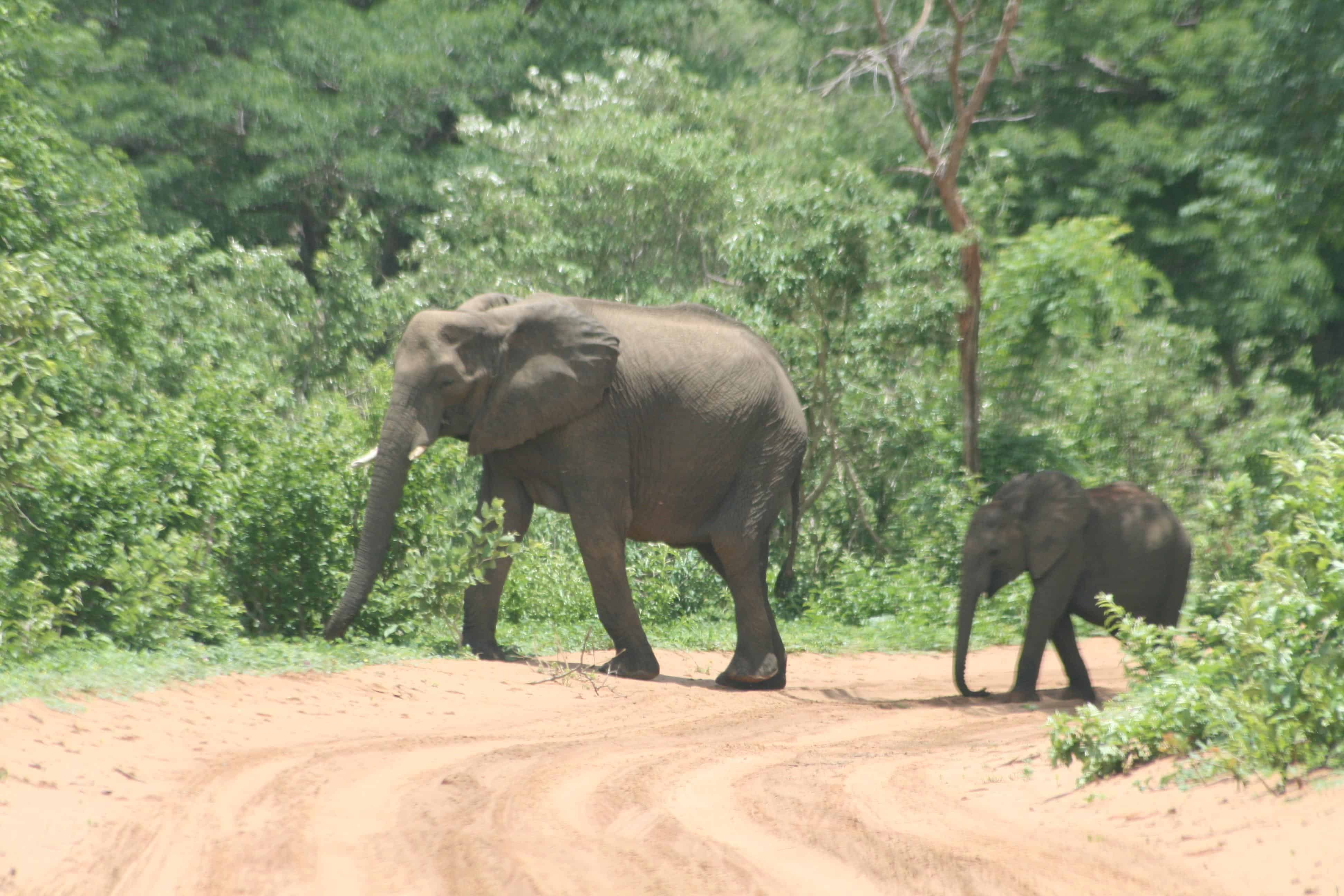 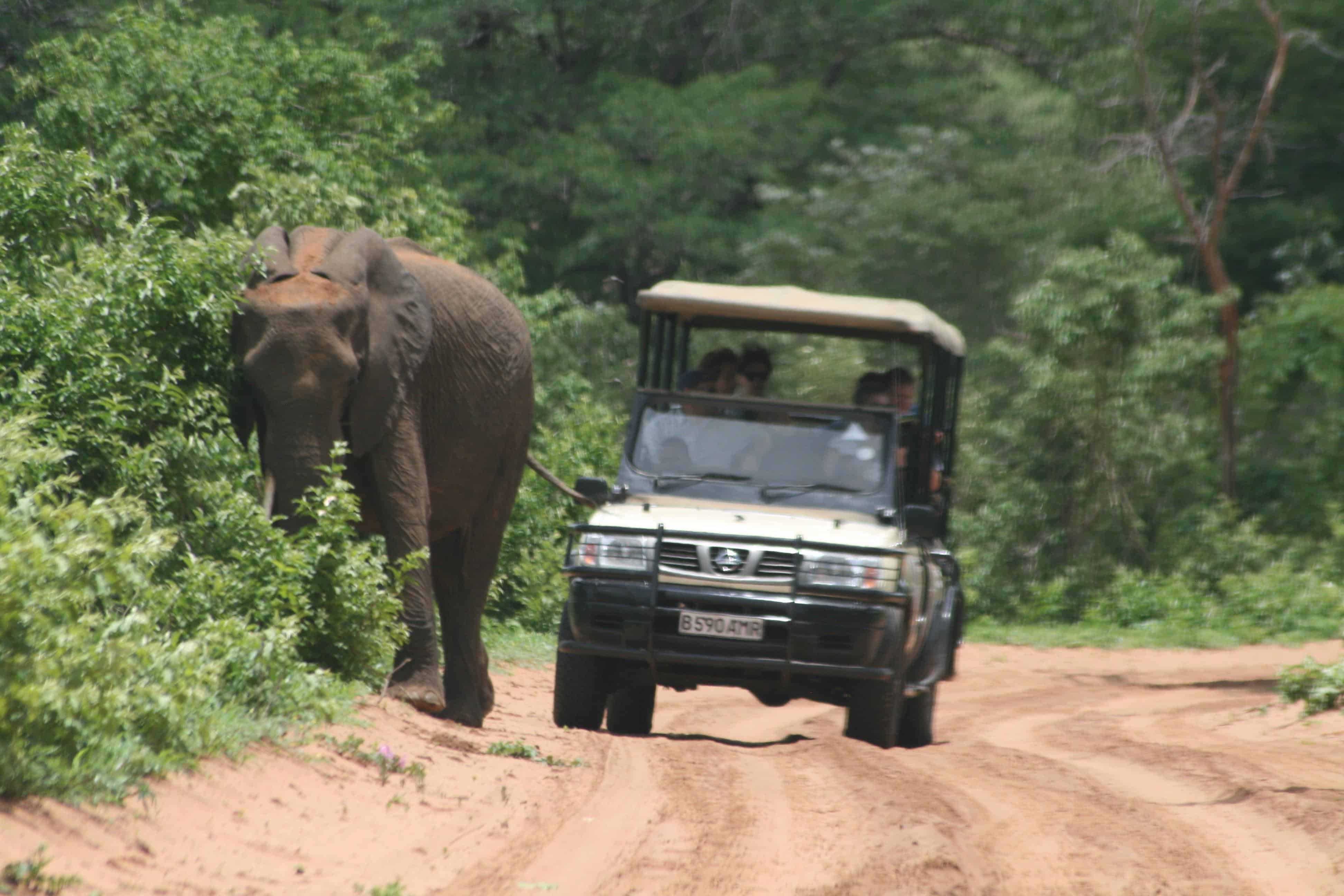 Safari Lodge is larger and less exclusive than Game Lodge and has more of a hotel feel.  Saying that, it has an excellent riverfront position and a fantastic management couple, James & Di, who are busy with a whole number of projects including building the new Chobe Bush Lodge just across the road, and ongoing renovations to the rooms.

Here we decided to try our hand at fishing.  Our guide Niven took us out into the blackening horizon, across the river and up some smaller channels into Namibian territory.  The boys both hooked a nice piece of Tiger Fish ‘sushi’ bait to the end of their rods, sat back and waited for the bite.  Alex got quite a few cheeky nibbles and had to replace his bait several times, and David almost – so close – hauled in a tiger which Niven estimated to be around 6kg, although I’m sure it would have been more like 7.5… In the end we returned to the lodge soaked wet through and lamenting the one(s) that got away. 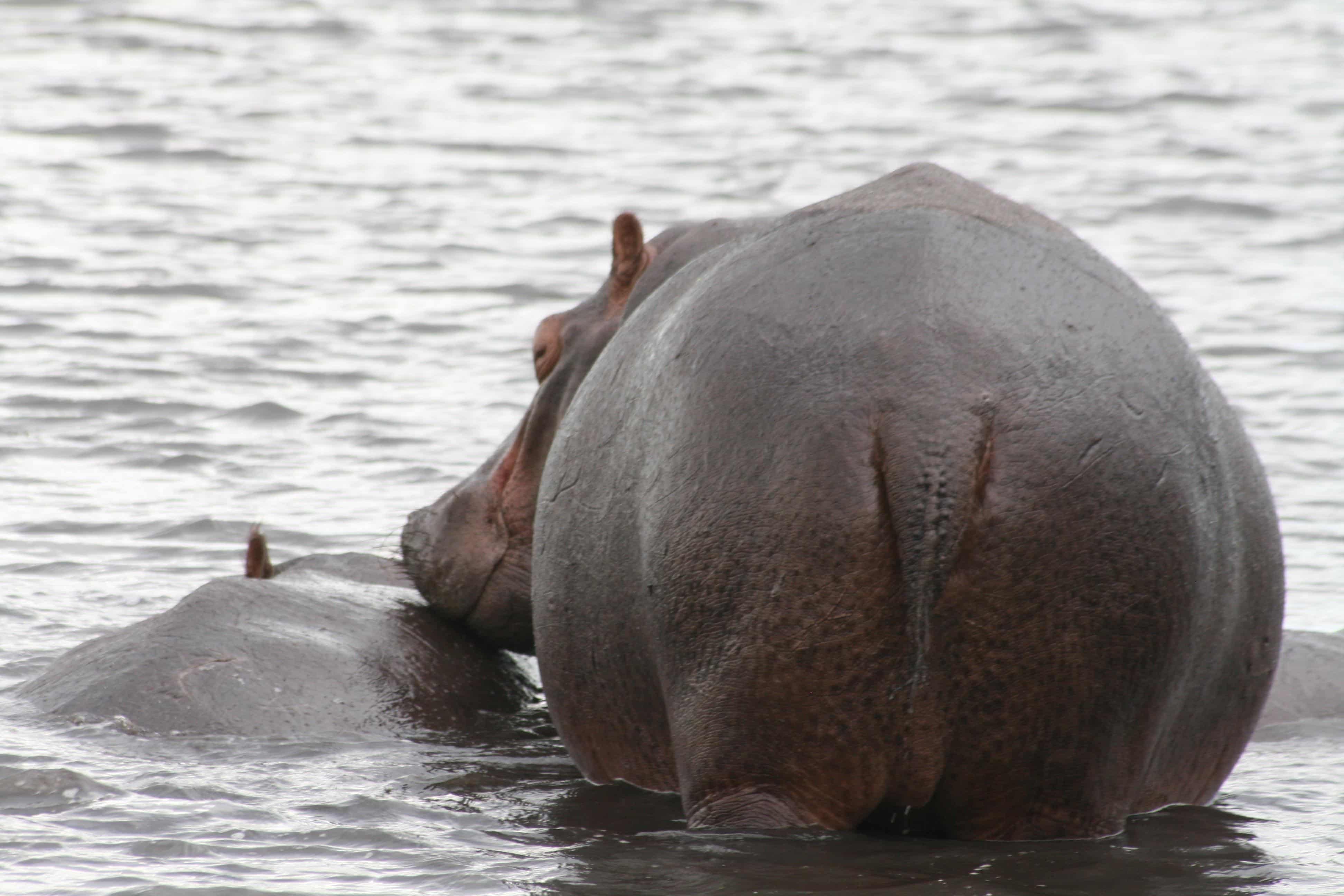 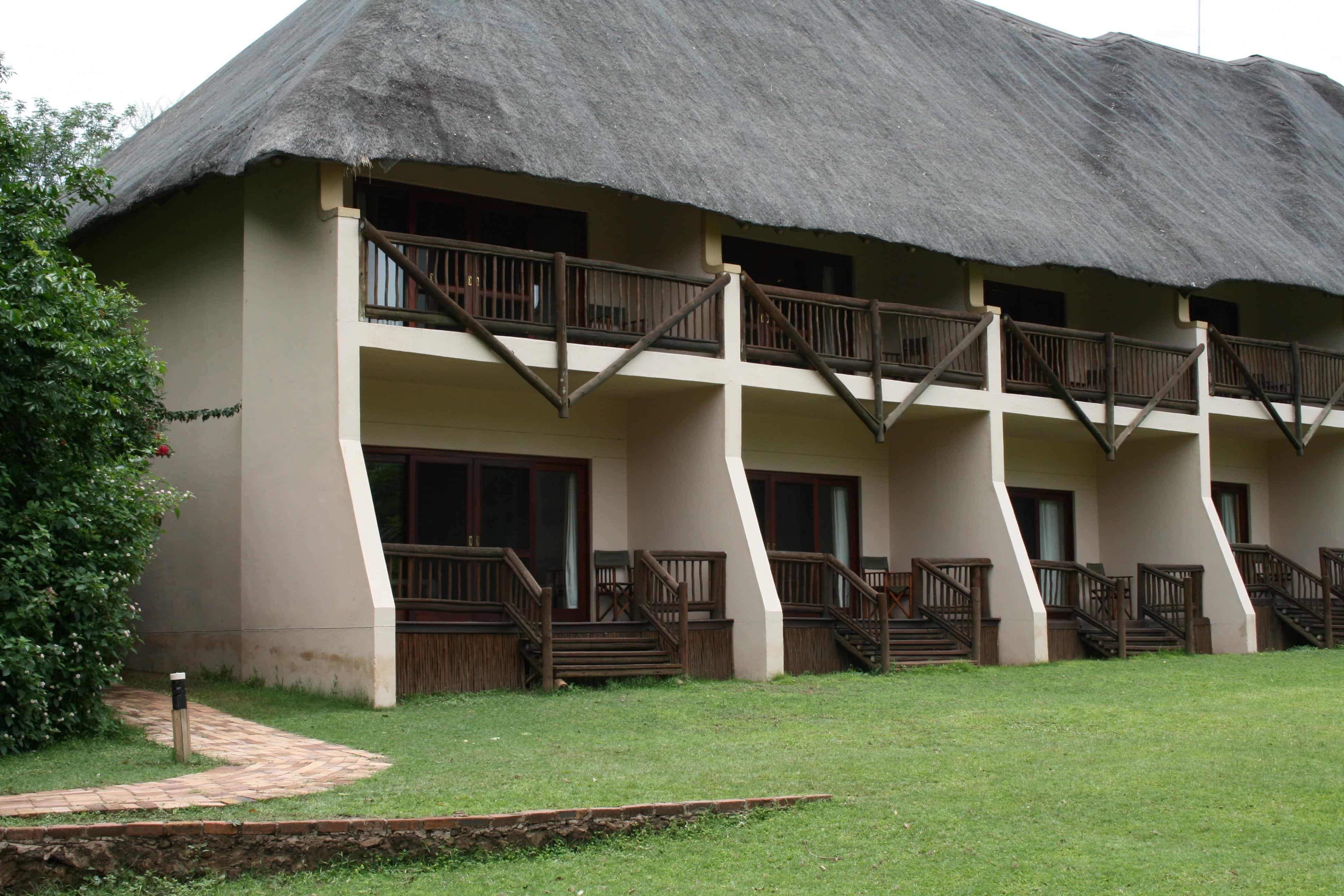 Kaokoland region of Namibia covers the far north-west and is one of the last great wilderness areas of Southern Africa. From the Hoanib River in the south to the Kunene River in the north intrepid visitors can explore the Marienfluss, Hartmann's Valley, Epupa Falls, Ruacana Falls or the testing Van…