As ATI Holidays is incredibly proud to be a sponsor of the World Giraffe Day, I thought it would be a good idea to take a look at these mega-fauna (and how often do you get to use the word mega-fauna???)

The giraffe silhouette is possibly one of the most distinctive in the entire animal kingdom, with its long neck and back sloping down from its shoulders to its hindquarters; despite the fact that they are so instantly recognisable there are still a few facts that you might not know about these…. mega-fauna… (I know, I went there)

Growing up in Namibia there is one giraffe fact that all kids repeat ad nauseam, and that is that despite the fact that giraffes have the longest necks in the World, they have the same number of vertebrae in their neck as humans – seven!

Something I did not know – the closest living relative to the giraffe is the Okapi; both below to the same family, Giraffidae of which there are two genus – Giraffa and Okapi, both of these in turn only have one species.

While there is only one species of giraffe Giraffa camelopardalis there are numerous sub-species. In fact experts disagree on the exact number of sub-species and some have even argued that there is enough diversity to actually merit the classification of more than one species.

The name Giraffa camelopardalis actually means – one who walks quickly, a camel marked as a leopard

Did you know those knobbly bits on top of the giraffe”s head are in fact horns called ossicones. These are made up of cartilage that has turned to bone. This process is known as ossified cartilage hence the imaginative name! The ossicones remain under the skin and can actualy be used to identify males and females – the female’s ossicones have tufts of fur on, whereas the male’s are bare. The male fur tufts are worn away during territorial fights and mating rituals – That iconic scene from David Attenborough’s series ‘Africa’ comes to mind

White giraffes, while they are extremely rare, are NOT albinos, the fact that there is evidence of pigmentation, either dark eyes or a slight patching of the coat indicates this. The first one was discovered in Kenya in 1938, and the most recent sighting was in 2005 in Tanzania.

Over short distances they can run at nearly 60 km/h (35mph) and can cruise along at 16km/h (10 mph) over longer distances… I have tried to out-run a giraffe once, I think it over-took me in 2.5 strides – I still claim it’s the long legs that gave him the advantage!

Giraffes give birth standing up after a 15 month gestation period, and the babies fall more than 1.5 meters (5 foot) at birth – that being said giraffes are taller than most humans at birth already, can stand up just half an hour after birth and can run with its mother a mere ten hours later! If my son learned at that rate, I would be retired by now.

Giraffes require less sleep than any other mammals and can get away with between ten minutes and two hours per day. Suddenly life as a new parent looks a whole lot rosier! 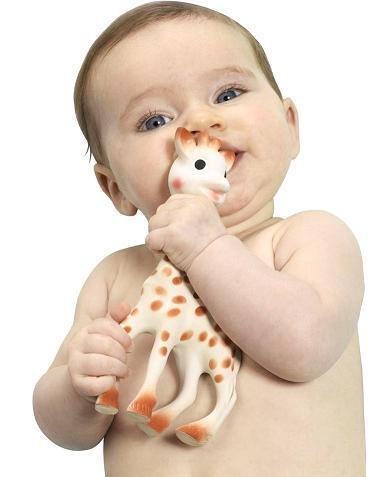 But they do make up for that… they have FOUR stomachs!

If anyone is interested in getting involved with sponsoring the ‘World Giraffe Day‘ or would like to make a donation towards the conservation of these mega-fauna (third time’s the charm) we would love to hear from you.

The ATI Holidays’ staff members consider themselves a bunch of foodies; David (our Big, Bad boss and managing director) is known as the curry King of Windhoek. He is English after all! So when The Olive Exclusive informed us that Chef Anthony was joining the team, we immediately offered our…

Spud is one of the cheetahs under conservation at Okonjima, when he and his siblings were but young cubs they were found in the wild and adopted as pets. Because of the bad diet they were fed during this time, all the cubs suffered from severe calcium deficiency and all…